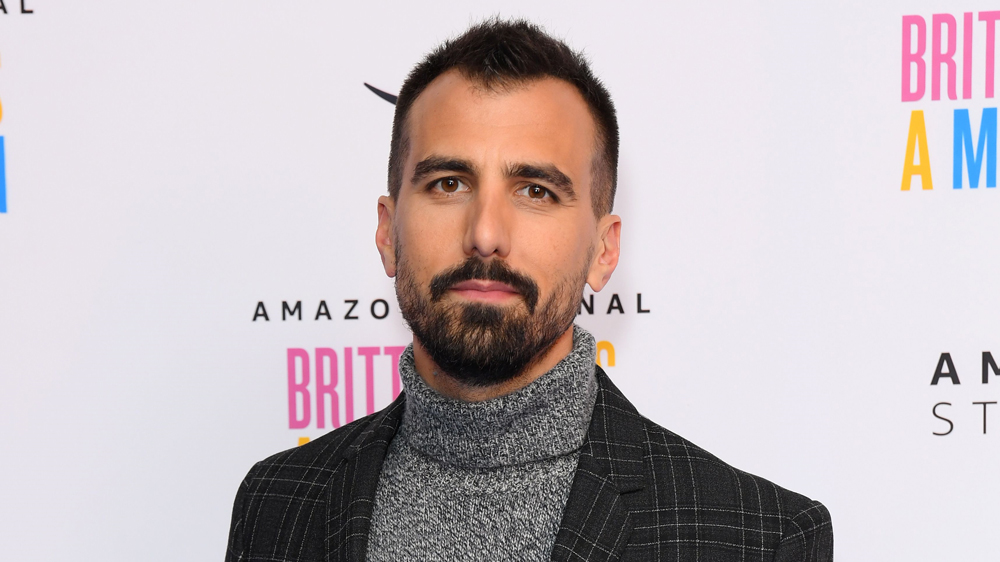 Legendary has made a deal with Paul Downs Colaizzo to adapt and direct the English adaptation.

Legendary will produce the photo alongside Pascal Caucheteux from Why Not Productions and Philippe Godeau from Pan-Européenne.

The story follows Myriam, a lawyer who decides to return to work after having children. She and her husband think they’ve found the perfect nanny for their son and daughter. But as the couple and the nanny become more and more dependent on each other, jealousy, resentment and suspicion mount, shattering the idyllic picture.

The novel received France’s highest literary prize, the Prix Goncourt, in 2016, and the translation rights were sold in a bidding war in 40 territories. Its US edition is a national bestseller and was named to the New York Times Book Review’s 10 Best Books of the Year list in 2018. In the UK, “The Perfect Nanny,” titled “Lullaby,” won the first of the year at the British Book Awards. 2019. He is widely hailed for his thoughtful exploration of race and class divisions and his perceptual studies of character, amid the realization of a universal fear: the death of his children. The book was originally published by Gallimard in France in 2016 and by Penguin in the United States in 2018.

Colaizzo recently directed “Brittany Runs a Marathon,” which stars Jillian Bell and became a smash hit at the 2019 Sundance Film Festival. It won the Audience Award for Dramatic Feature Films and, after a war of auction, landed a $ 14 million contract with Amazon Studios. Prior to “Brittany Runs a Marathon,” he gained early fame as a playwright for his first production, “Really Really,” which debuted with rave reviews at the Signature Theater in Arlington, Virginia, and won the Helen Hayes award for a new play. After “Really Really,” Colaizzo continued to write drama, with his second production “Pride in the Falls of Autrey Mill”, also premiering at the Signature Theater, before signing a deal with CBS TV.

It is replaced by the CAA.